ARLINGTON, VA. (April 23, 2018). Seven accomplished alumni of Yorktown High School were inducted in the school’s Hall of Fame and Inspiration at a ceremony set for Friday, May 18. The event welcomed inductees, their families, students, alumni, parents and community officials for whom presenters dedicated seven plaques containing photographs and biographies mounted on the wall in the gym lobby.

The selections of distinguished alumni are made by a committee of alumni, a former teacher and a student member. Nominations are solicited from former students and the community via local news outlets and the website Yorktownalums.org. Selections are based on the following criteria: “alumni (including faculty and staff) who went on to become well known for achievement in any area of endeavor that brings credit to the school and whose story is compelling and inspiring.”

“The fame can be local or national, but the accomplishments should have meaning to the students who walk by the plaques every day,” said current committee chair Sara Jane Knight, a retired Yorktown government teacher. “The committee had some tough choices to make.”

Funding for the project came from alumni donations.

The alumni inducted in the 2018 round include: 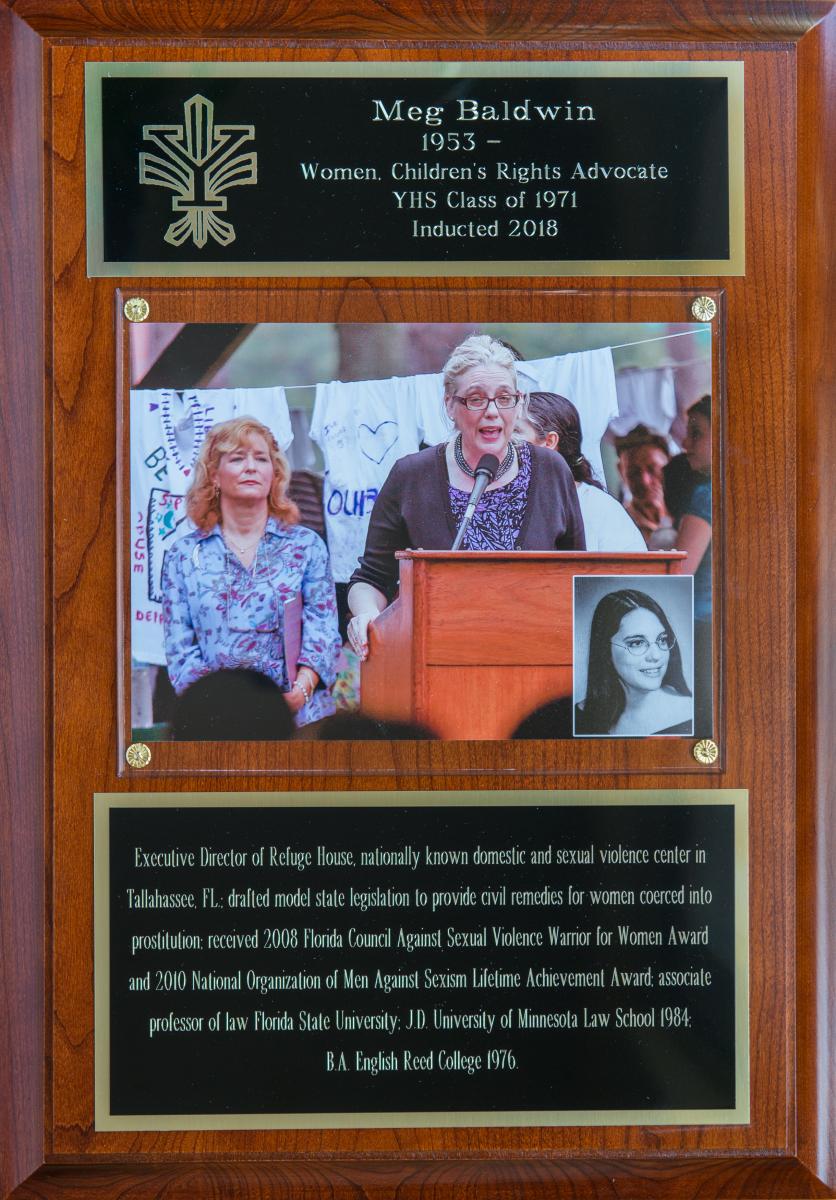 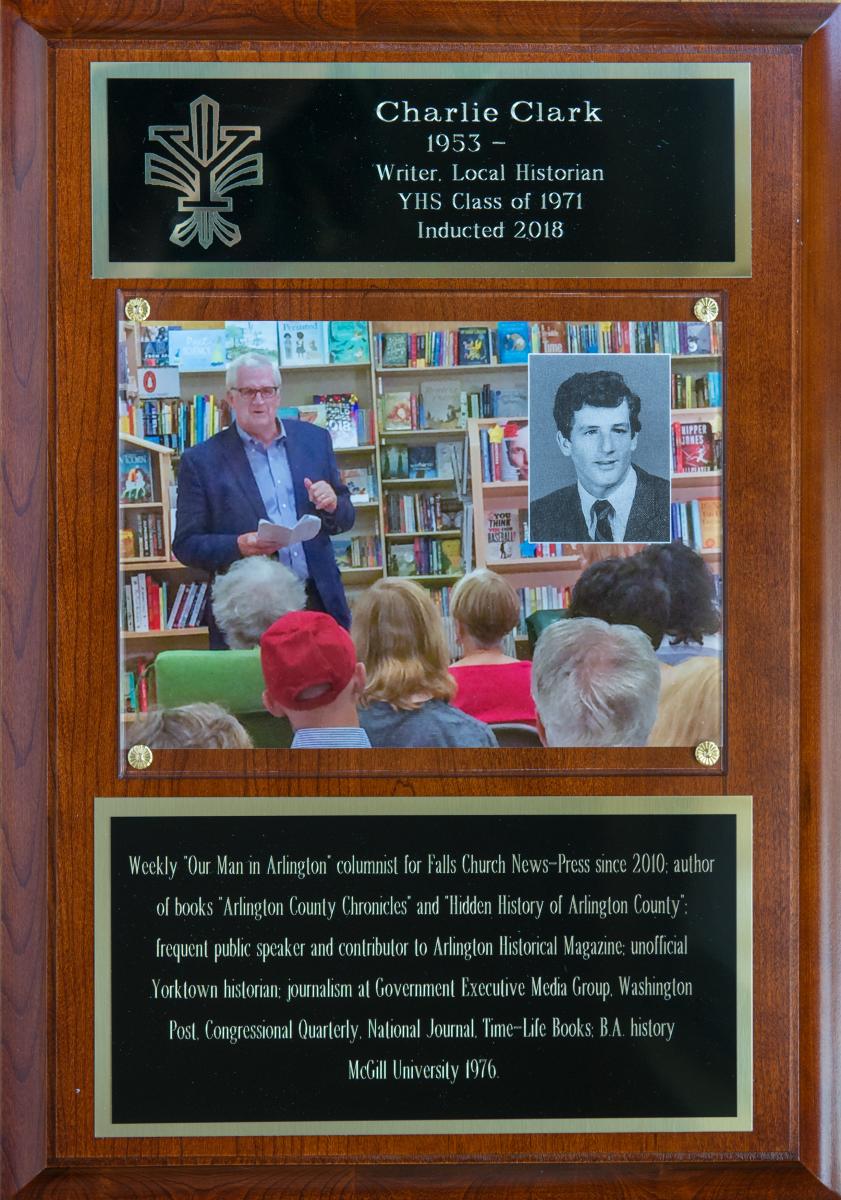 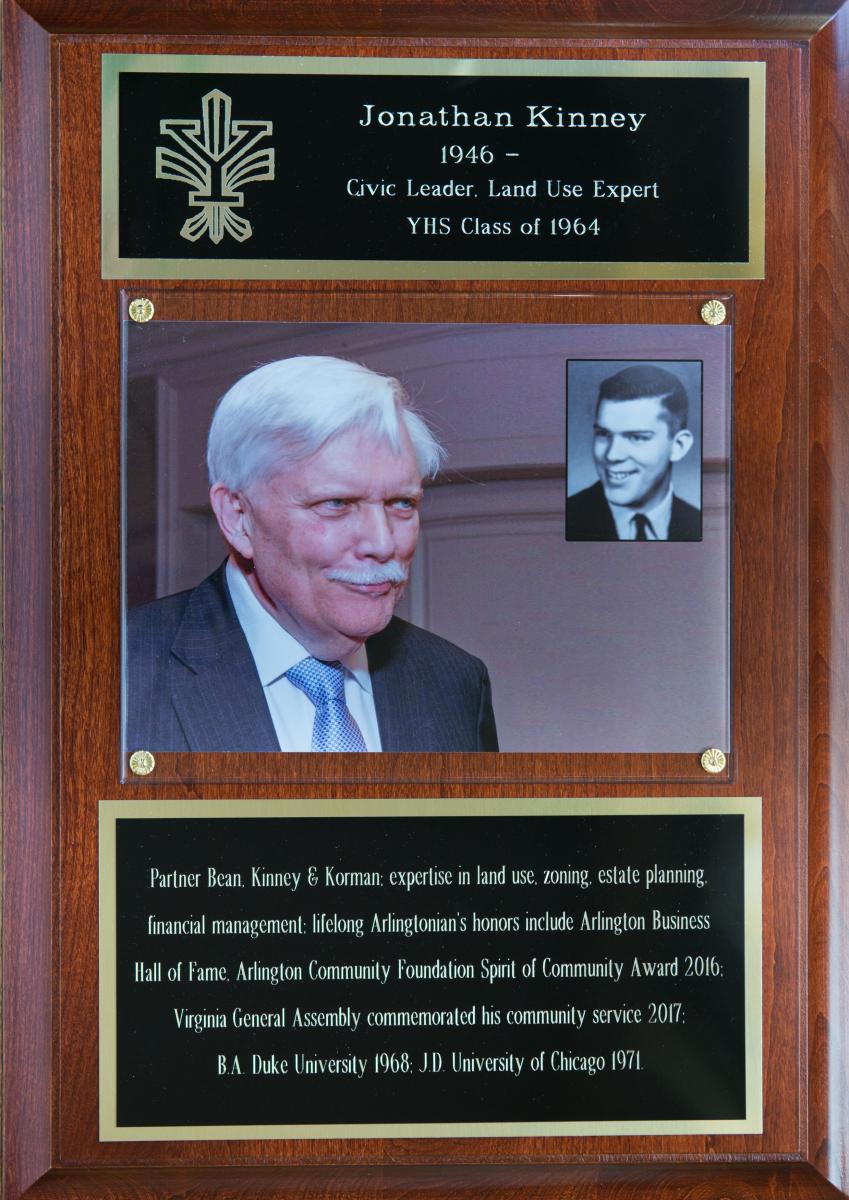 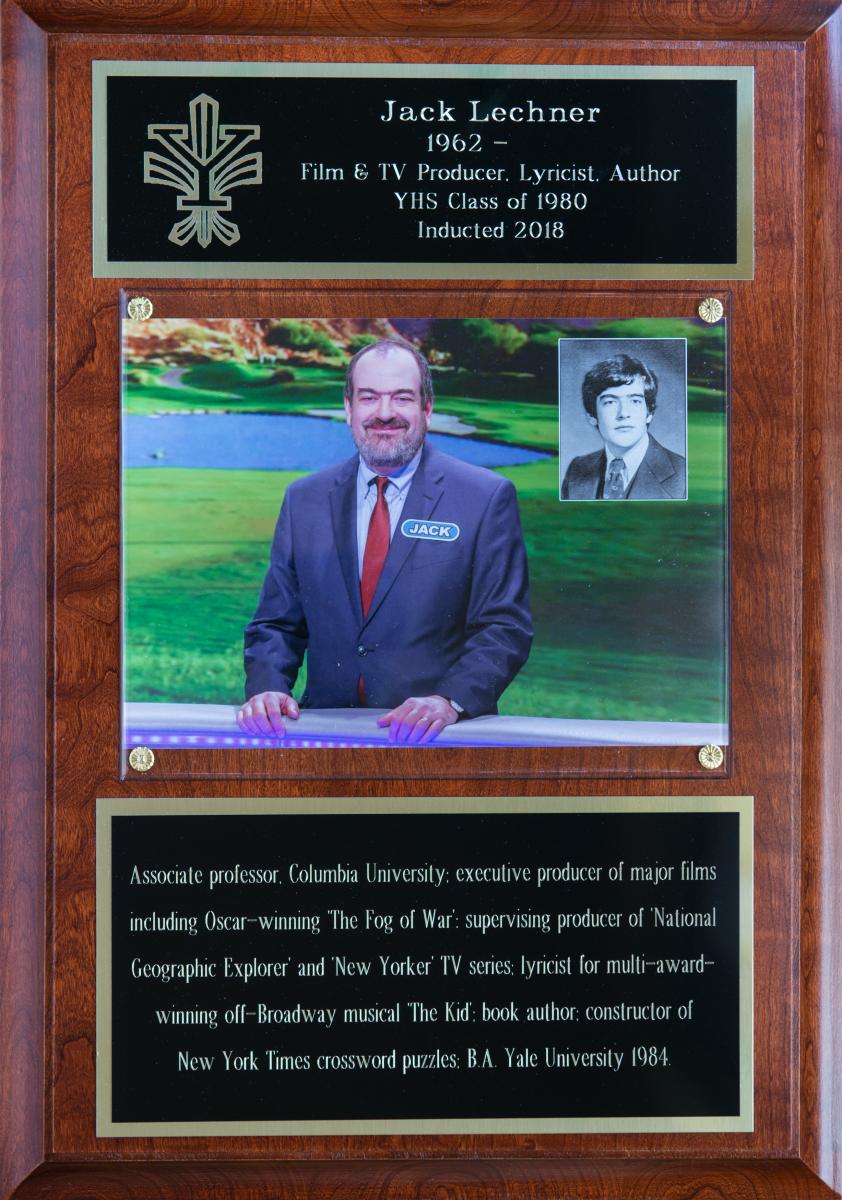 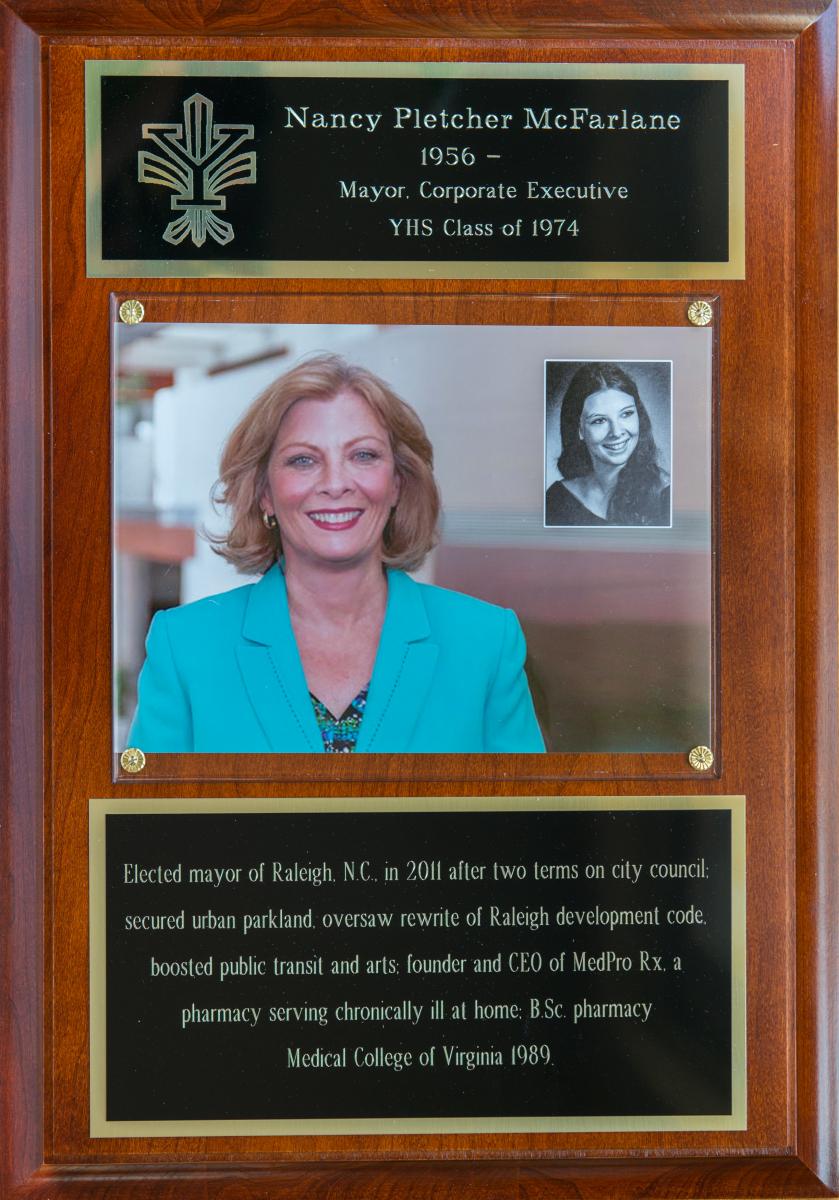 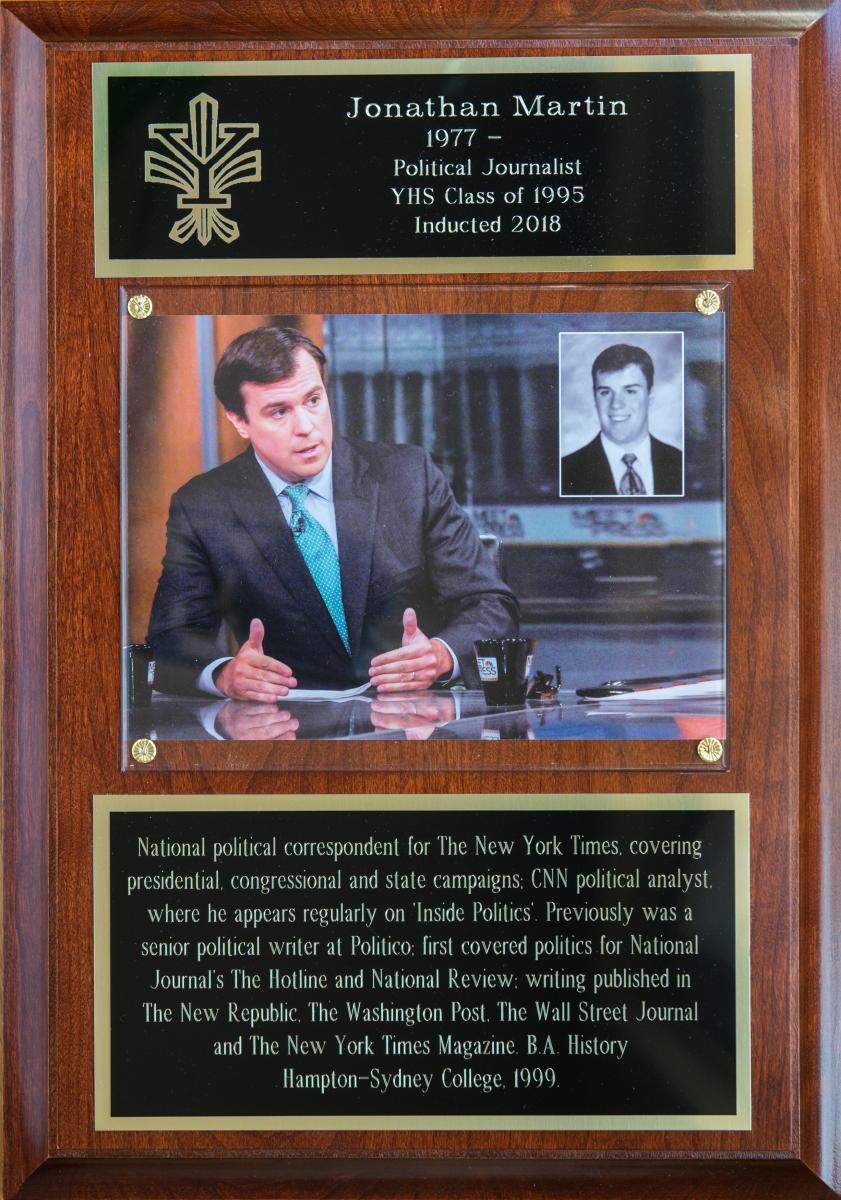 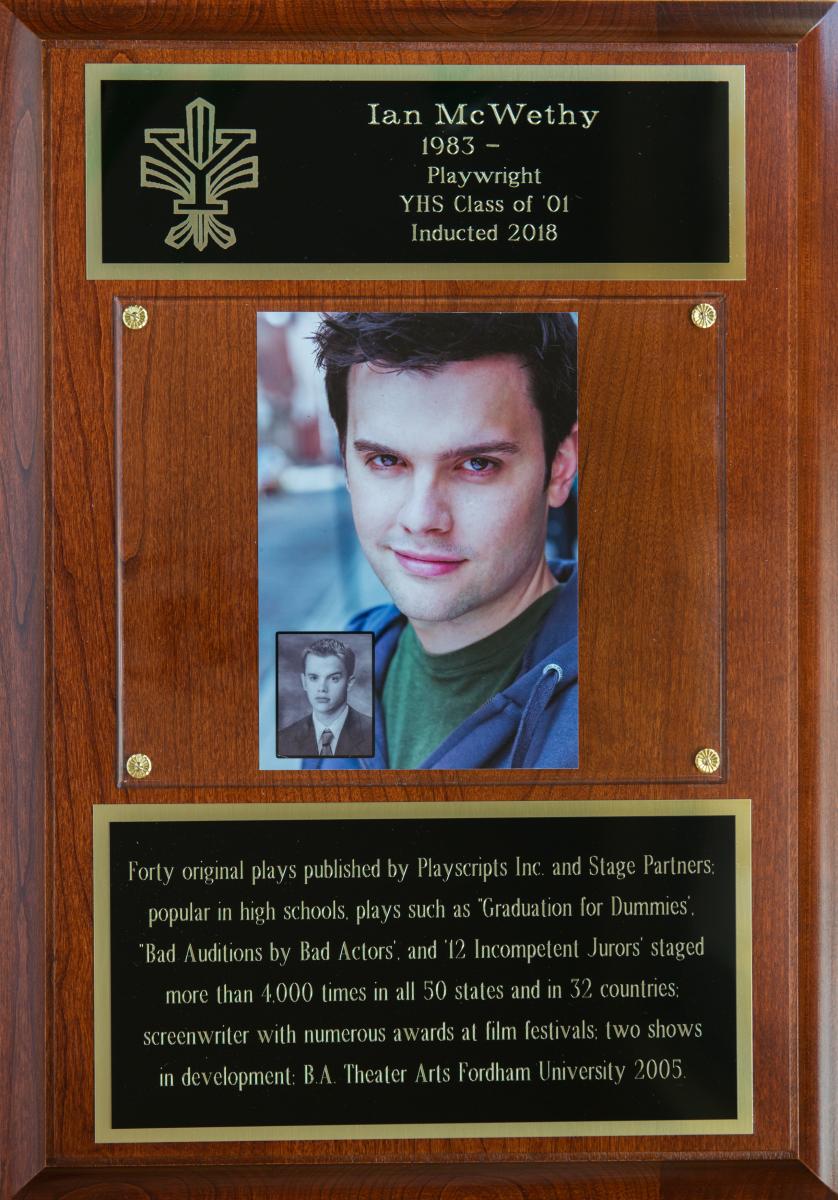